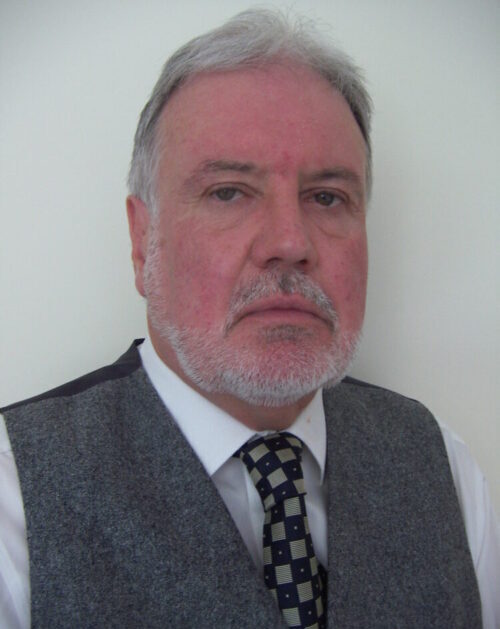 Originally from Manchester, I moved from the Isle of Anglesey to Bagnall 12 years ago.

Following a few years spent employed in Mining Safety Research, I changed career to Financial Services where I was involved in IT Service and Business Development before leaving to pursue my own interests.

Over the years I have also volunteered with several charities, both local and national. Most recently as a trustee for our local Bagnall Village Hall.  As an elected parish councillor, I see my purpose is to protect the ethos and landscape of the parish together with the residents against the many threats that communities like ours face today, whilst at the same time embracing inevitable changes that will enhance the lives and environment within which we all live. 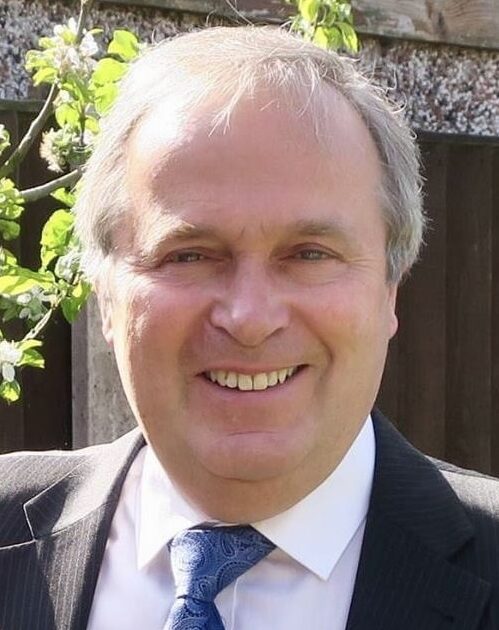 I am a retired Chartered Surveyor and a qualified Mine Surveyor. Together with my wife we have raised two children in Bagnall.

I have lived in Bagnall, in the family home, since 1987 when I moved with my employer from my native South Yorkshire to Staffordshire. During my career I specialised in the handling of subsidence claims which originated from many diverse origins. This experience has given me a working knowledge of many aspects of the environment which we live in.

I was co-opted on to the Parish Council in 2008 and have since been re-elected having served as Chairman and Vice Chairman for several years. Amongst other things I organise the monthly walking group in the village.

Having lived in the parish for over 15 years, being part of the community and its surroundings, I was happy to be co-opted onto the Parish Council in July 2021.

In my professional life I am a Chartered Commercial Insurance Broker working for a local Broker, I have over 25 years’ experience in my chosen career dealing with customers, business owners of all sizes and insurers.  I aim to bring my skills of listening to the concerns of individuals, quickly understanding need and bringing forward a solution, to my work as a Parish Councillor.

I am a very approachable individual, always happy for a chat and have an enthusiastic and optimistic approach to all that I am involved in.  I would encourage any residents of the parish to feel free to contact me at any time with any concerns, questions, or issues they may have. 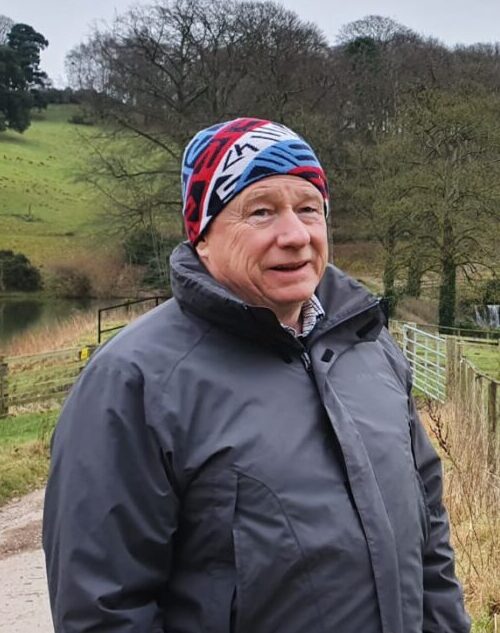 My family have lived in Bagnall for three generations. After graduating, I spent 5 years in finance and then joined my retired father (who also served on Bagnall PC for many years) building the nursery and garden centre from a hobby to a local employer supporting 60+ staff and offering work experience and apprenticeships to many over the years, a position that is untenable without empathy and care.

I have a genuine commitment to support those who care about Bagnall. I consider it my job to listen to genuine interests of villagers and assure all that I will always strive to consider all concerns fairly, openly and transparently. 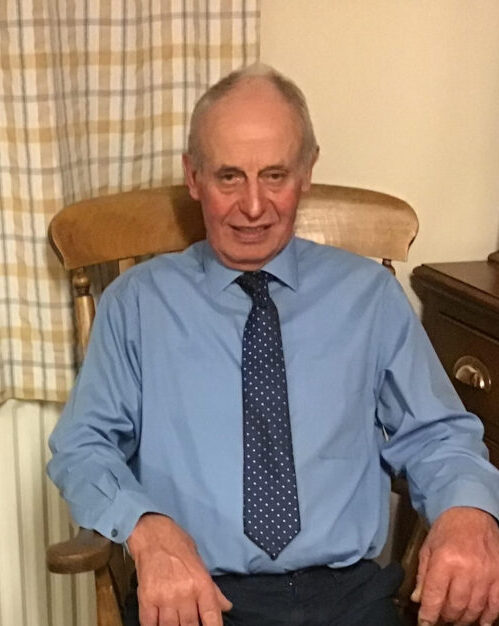 I moved to Bagnall in 1975 first at Salters Wells Farm and from 1988 at our present address, and have been in Dairy Farming all my life and now find we are the only Dairy Farmers in the Bagnall area.

I started attending Parish Council Meetings as a Parishioner and was co-opted onto the Council about 30 years ago.

I give practical support to Village life and through the Parish Council try to help Bagnall maintain its unique rural appearance.

I have been a Councillor on the Parish Council for over 20 years.  More to follow ….

District Councillor for Bagnall and Stanley

I am the group leader of the Conservatives and Independent group and Council Leader at Staffordshire Moorlands District Council.  I was originally born in Leek and have served the Bagnall community for many years.  More to follow …

I have quite a diverse background.  I started work with the Britannia Building Society in 1972, being made redundant in 1992 at which point I became a Child Minder; a role I stayed in for six years.  I then took up employment as Senior Project Officer / Personal Assistant to the Drug and Alcohol Action Team (later renamed to Safer City Partnership) firstly based with the Health Authority and later moved to Stoke-on-Trent City Council.  Following a serious illness in 2017 I took early retirement.

I am married, with two grown up children and enjoy reading, Tai Chi and walking my dog.

I thorough enjoy working for the Parish Council – you have a great group of people as Councillors who are willing to give up their time for their local community and I am very proud to be able to support them and you for the benefit of the Parish.

Postal Address for the Clerk

This website uses cookies to improve your experience while you navigate through the website. Out of these, the cookies that are categorized as necessary are stored on your browser as they are essential for the working of basic functionalities of the website. We also use third-party cookies that help us analyze and understand how you use this website. These cookies will be stored in your browser only with your consent. You also have the option to opt-out of these cookies. But opting out of some of these cookies may affect your browsing experience.
Necessary Always Enabled
Necessary cookies are absolutely essential for the website to function properly. This category only includes cookies that ensures basic functionalities and security features of the website. These cookies do not store any personal information.
Non-necessary
Any cookies that may not be particularly necessary for the website to function and is used specifically to collect user personal data via analytics, ads, other embedded contents are termed as non-necessary cookies. It is mandatory to procure user consent prior to running these cookies on your website.
SAVE & ACCEPT